"But know this; the ones that love us never really leave us."
"Though we may come from different places and speak in different tongues, our hearts beat as one."

Overview of Idea: An area with the names of Actors from the Harry Potter movies who have passed away, such as Alan Rickman (Severus Snape) and Richard Harris (First Dumbledore). There would be a button under each name and image of the actor allowing you to "Raise wand" in respect. All respects are counted under the name to show a tribute to the actors who brought so much of the Harry Potter universe to life. This could extend to in-character Deaths, having two different sections. 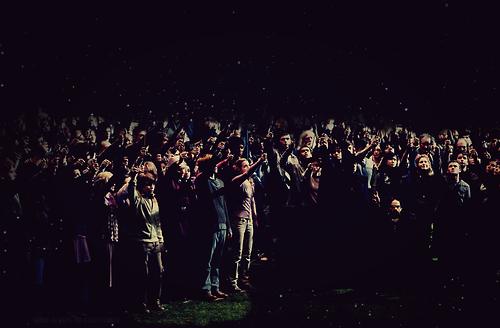