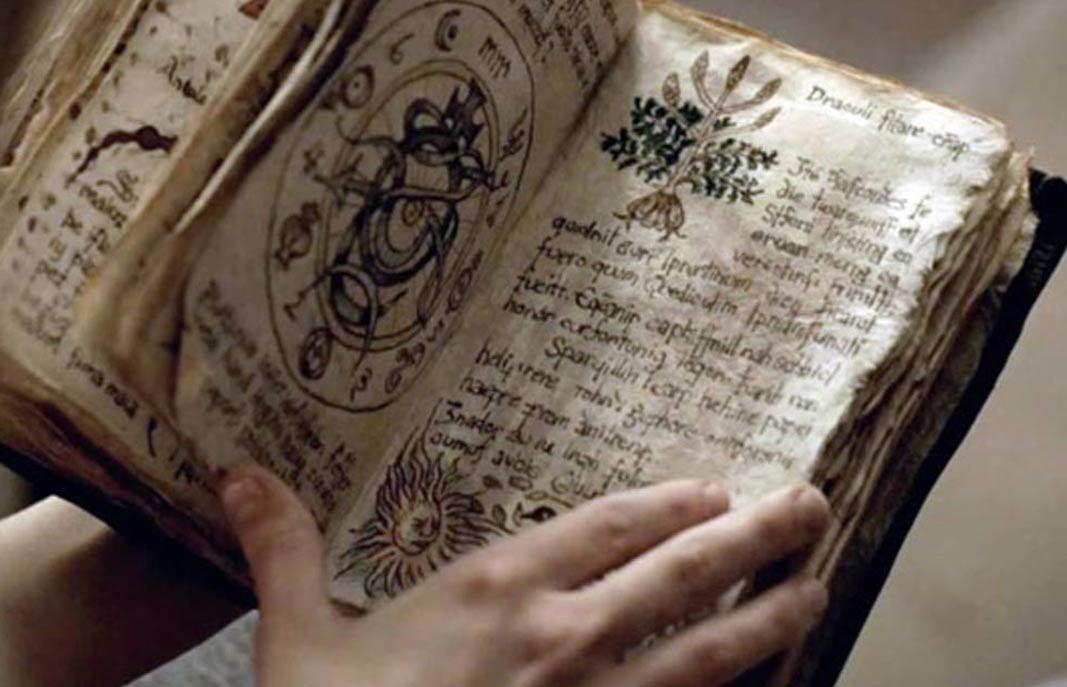 Though we are given the option to know about the legends and tales which created the magical world, there is not yet a class exploring the in depth creation of magical branches itself. In the extended Harry Potter Universe, Ancient Studies was offered as an Extra Curriculum Course found on the sixth floor of the Hogwarts Castle allowing students to delve into the Ancient Magic of all countries around the world. The class itself is not compulsory to pass into the next year but allows a user to add another skill under their belt and gain more house-points/money. It would be an option for Some of the Magic could include the following:

Though there is not a full course given for the subject on Harry Potter Wikia (http://harrypotter.wikia.com/wiki/Ancient_Studies), it would be teachable as there are many sources out there about historical Magic workings.

Benefits of this Course:

I for one would love to take this course! It offers such an insight into all kinds of magic and would teach the very origins or magic itself- back to Egyptian Gods and Druid Races! It could be an excellent idea for the foreseeable future. Though it is to do with Ancient Magic, and therefore history, it is more of a separate subject as it incorporates the use of this magic and would need it's own personal course layout!

Other classes were chosen to be added.

Great Idea! :D This would be an amazing Subject!

As a friend of all these uncommon classes I can just totally support this as well! xD <3

Keep up the support everyone! :D Your doing good Chloe! :)

Love this alone for the said ancient egyptian stuff. That would be really cool and maybe would help for a better understanding of Bill Weasleys wirk, right?

Other classes were chosen to be added.

While this does seem like it would be a good class, other classes would have to be replaced and that would be sad. :(

Not necessarily, as new classes have been added in the past (Music was added much later). I'm not agreeing/disagreeing with the class, just saying that that's incorrect.