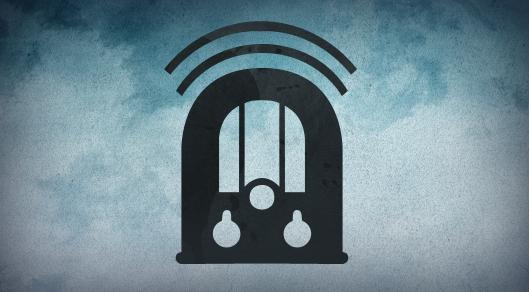 "The next password will be 'mad-eye'. Keep each other safe. Keep faith. Goodnight."- River in the 1998 broadcast of Potterwatch.

What is Potterwatch? (Harry Potter universe):
"Potterwatch was a pirate radio programme hosted by Lee Jordan (River) [...] during the Second Wizarding War. Fred Weasley (Rodent) co-hosted; Remus Lupin (Romulus) and Kingsley Shacklebolt (Royal) both appeared [on Potterwatch] [...] Potterwatch supplied information to the wizarding community about recent events that were not reported by the Wizarding Wireless Network or the Daily Prophet." (Source: http://harrypotter.wikia.com/wiki/Potterwatch) This is taken directly from Harry Potter Wikia.

What would Potterwatch be to WoP?

Potterwatch would be an in-game article written by a freelance journalist(s) who either already holds a colour or wants to work under a different form of Harry Potter Journalism. Each week or whenever they wish it to be set, they'd write a completely In Game column of the events happening up to date in the harry potter universe which do not fall under the Category of the DP of Quibbler. They would go under a code name which they can chose to keep secret or share with people. E.G- Chloe Lovegood: "Amor", after the Latin word for Love.

Potterwatch could cover any topic from any suspicious activity in the wizarding world to the classes being taken this year and would work souley as if it was written as a radio broadcast. It could focus on activity in Knockturn Alley, such as illegal trading, or even focus on the wider international community (All IG work) allowing for user creativity. E.G-

Amor: Welcome to Potterwatch [static over takes the voice for a moment before she repeats herself impatiently], the show which brings the news to you over the radio. I'm your host, Amor, and tonight I will be discussing with you the not so nice side of Animal Trading in or "quaint" littler Knockturn alley.

I would like to repeat that the password for our next show will be "Wormwood". Stay tuned in, keep looking for our signal- we are always here.

[Radio cuts off, ending the broadcast]

This would allow for a completely new side to WoP Articles! It could be an idea for a future, but I would gladly put myself forward to write for it if the idea is accepted.

I love this idea!!

This is an amazing idea!!

This is a great idea. I hope this gets accepted.

+1
Declined
World of Potter 6 months ago

Closing this one, as it is up to each separate WoP site. send the idea to your MoM :)